For more than two months Nastya lived with her four-year-old son Vanya in the bunker of the «Azovstal» plant. Two months without medicines and proper food, under constant shelling and air strikes. At that time her husband was defending the plant as a member of the National Guard. Nastya had to go through «filtration», interrogations by the Russian special services, find out that her husband was wounded and taken prisoner after the evacuation of the military from «Azovstal». Anastasia Mikhilyova, wife of «Azovstal’s» defender, told her story in an interview with NM correspondent Vitaliy Shmakov.

*The interview was recorded in Kiev, where Nastya and her son were brought by volunteers. 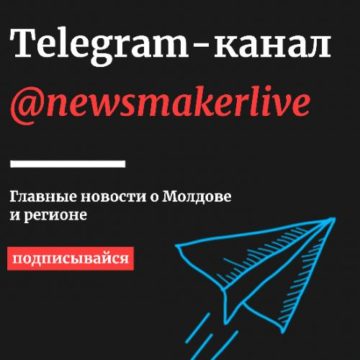 Digital Magic by NewsMaker IT Team